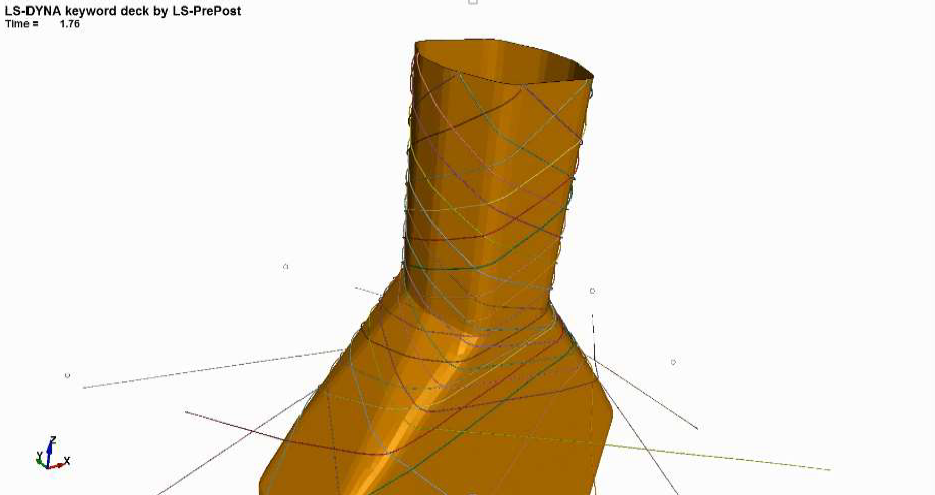 The period of 20 October to 19 November 2021 marks a successful end to the first period of my secondment to GDTech, Belgium. Despite the constraints due to the measures of teleworking advised by the Belgian authorities, a healthy conduct of scientific developments, exchange of ideas and communication could be achieved.

The implementation of the secondment plan was done by splitting my training with two entities respectively according to their expertise in the fields. An introduction to Oofelie Multiphysics solver was given by Open Engineering, a member of the GDTech Group. This phase of the secondment was primarily focused on gaining hands-on experience with the suite, the GUI based plug-in (Simcenter 3D) and to develop very fundamental models and run basic analysis types. This also proved as a first point of contact for me with the Open Engineering team to which my former team colleagues have been working with several implementations in the past for nonsmooth methods etc. I could also enhance my skills for programming quite efficiently.

The second phase of the secondment winds around GDTech. Interestingly, the ViBra project, Convention 8422, SPW & Skywin focuses on some very similar research goals as compared to my personal research developments. The ViBra project (Virtual Braiding) focuses on the virtual development of braids and their modelling wherein the process model itself is a significant aspect. The simulations are performed with an explicit solver using LS-Dyna. The serpentine motion of the bobbins is imposed by pre-defining specific values of angular displacement (i.e. 0, 90, 180, 270) wherein the carrier transfers to the next horn gear, for both CW and CCW directions. On the contrary, my current work consists of an implicit approach along with modelling the full carrier kinematics of the machine, which stimulates a good point for comparison of the both implicit and explicit approaches for braid modelling.

The secondment was a motivating experience as a whole, which stimulated a healthy environment for tackling scientific challenges from different viewpoints of industry and academia.