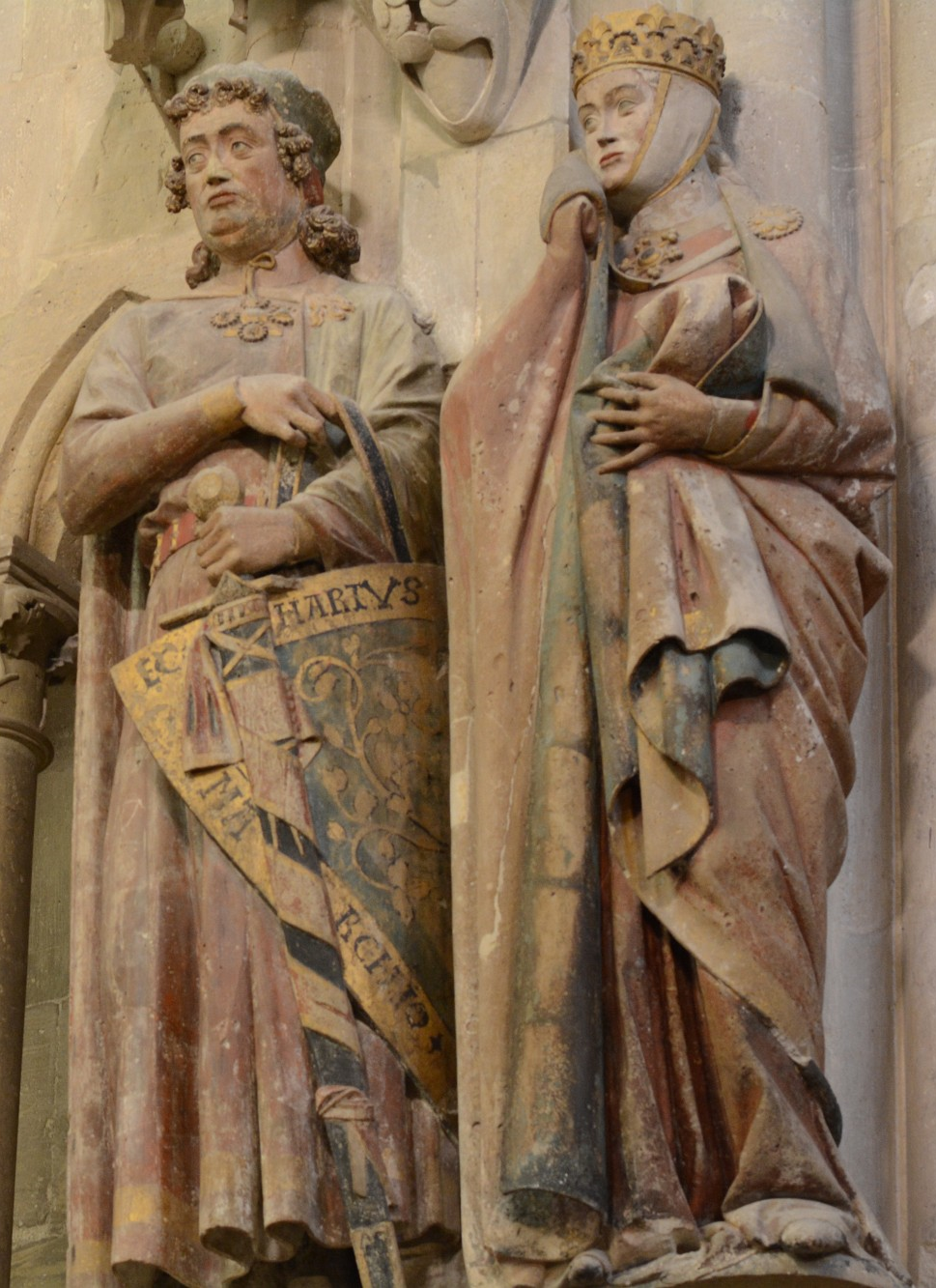 From the 6th to the 10th of September, the city of Halle (Saale) in Germany hosted the NUMDIFF-16 conference. During the week, 14 plenary lectures were held, including one from Prof. B. Owren, a PI of THREAD from NTNU, who presented a plenary lecture on "Deep learning as optimal control problems with applications to mechanical systems". There was also a contributed paper from Prof. M. Arnold, PI of THREAD from MLU, entitled "Multistep DAE integrators on Lie groups".

On Wednesday 8th, the session on gender awareness "A MOMENTUM FOR INTEGRATING GENDER IN STEM? New EU standards for gender equality and the gender dimension in research (and how to rise to the challenge)" was held by Maxime Forest, gender trainer and expert at Yellow Window. The online special session was open to everybody at the conference.

Finally, after more than a year of online training and conferences, during this occasion, it was possible to have social interaction with other scientists. It was a great opportunity during the conference as well as during the social events, like the excursion to UNESCO World Heritage site Naumburg, to meet and talk both with more experienced researchers and with other PhD students with similar experiences and interests. We would like to thank again all the local organizers at MLU for the great experience!